Katherine Peralta, The Charlotte Observer
The indoor cycling studio CycleBar is opening a new location this spring in the new Waverly development in south Charlotte.
CycleBar is opening in late May or early June near the Whole Foods next to Pet People. To celebrate the opening, the studio will offer 10 days of free rides in June, a spokeswoman said.
CycleBar, which opened its first Charlotte studio in midtown last year, calls itself a “luxury boutique fitness franchise” – it offers 50-minute classes in a “CycleTheatre” with 50 bikes and LED lighting. Riders can download their stats from class, as well as the music played in class. The studio also offers free towels, showers, lockers and shoes.
The fitness company has a pay-per-class model and does not require a monthly membership.
Waverly, which broke ground in 2015, is one of the largest mixed-use developments underway in Charlotte. Other tenants include Hilton Garden Inn, residences, medical offices and more than 25 other retailers including ULTA, Ivy & Leo and Chipotle.
Developers Crosland Southeast and Childress Klein are spearheading the project, a 90-acre development on Providence Road just south of Interstate 485.

Read the original article in The Charlotte Observer.
Share 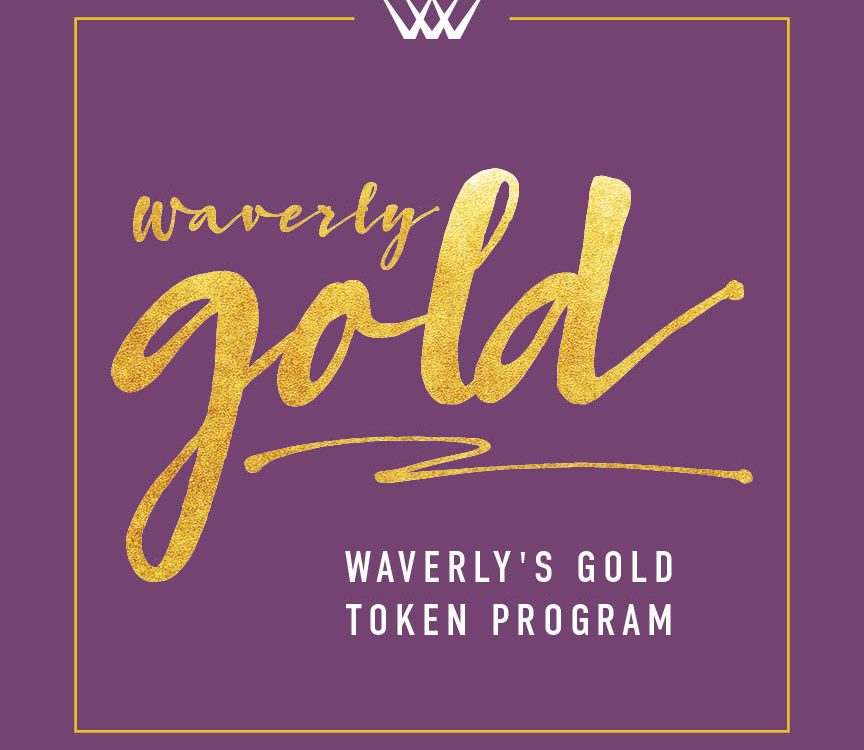