Chuy’s will be dishing up its Tex-Mex fare in south Charlotte starting Tuesday.

The Austin, Texas-based chain’s new restaurant is located in the Waverly mixed-use development. That 90-acre development is near Providence and Ardrey Kell roads in south Charlotte.

That location opens at 11 a.m.

The goal was to create a restaurant with great food and where people can relax and enjoy, says Chuck Gilbert, owner and operator.

“We may have opened it, but they’re the ones that are going to make it successful,” he adds.

The food is made fresh in the scratch kitchen.

That means roughly 1,000 tortillas are hand-made daily. Ten different fresh sauces, from salsas and queso, are available. Margaritas are made with fresh-squeezed lime juice.

Entrees include items such as the Chicka Chicka Boom Boom Enchiladas, made with hand-pulled chicken and freshly grated cheese before being smothered in the restaurant’s boom-boom sauce. 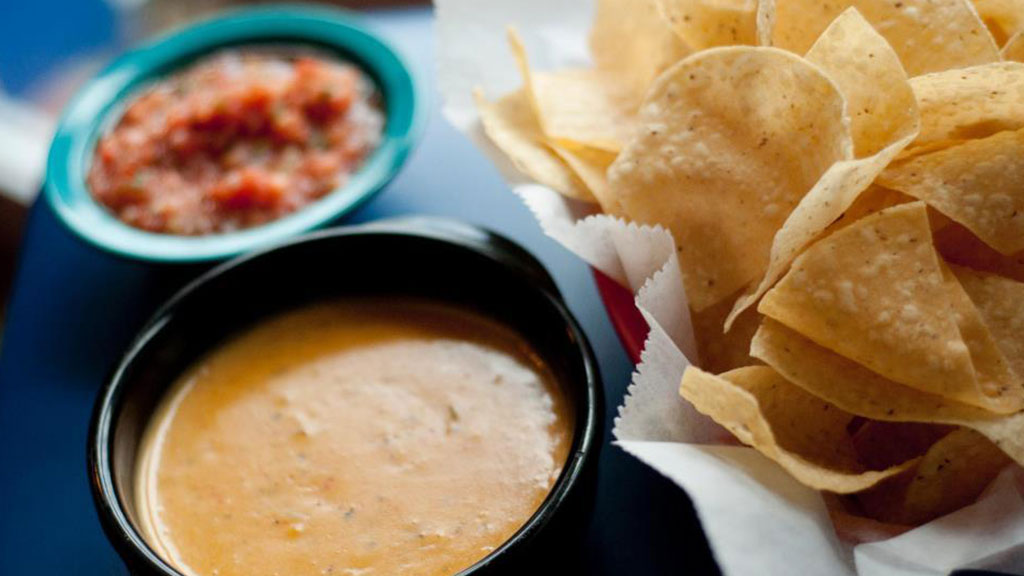 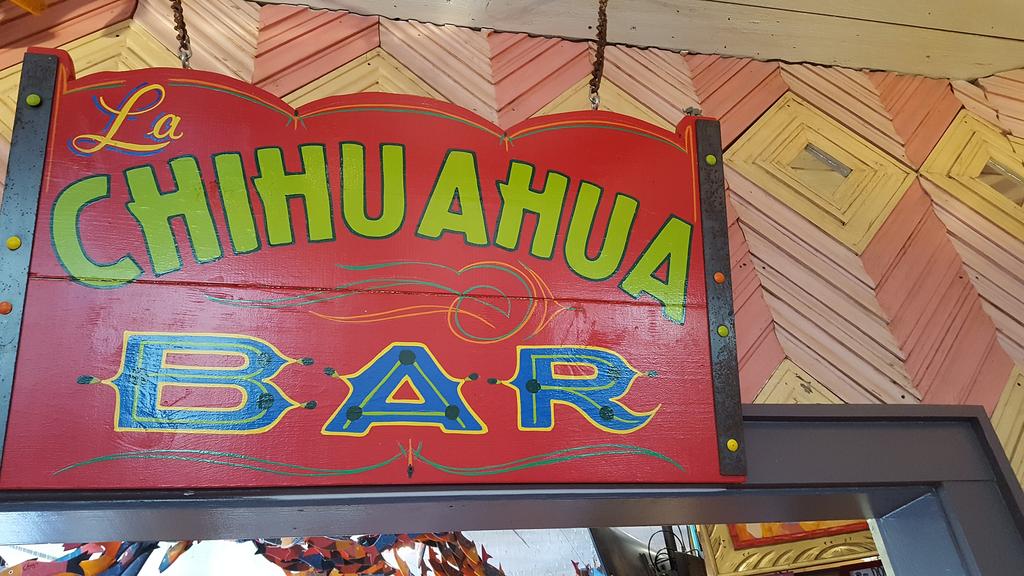 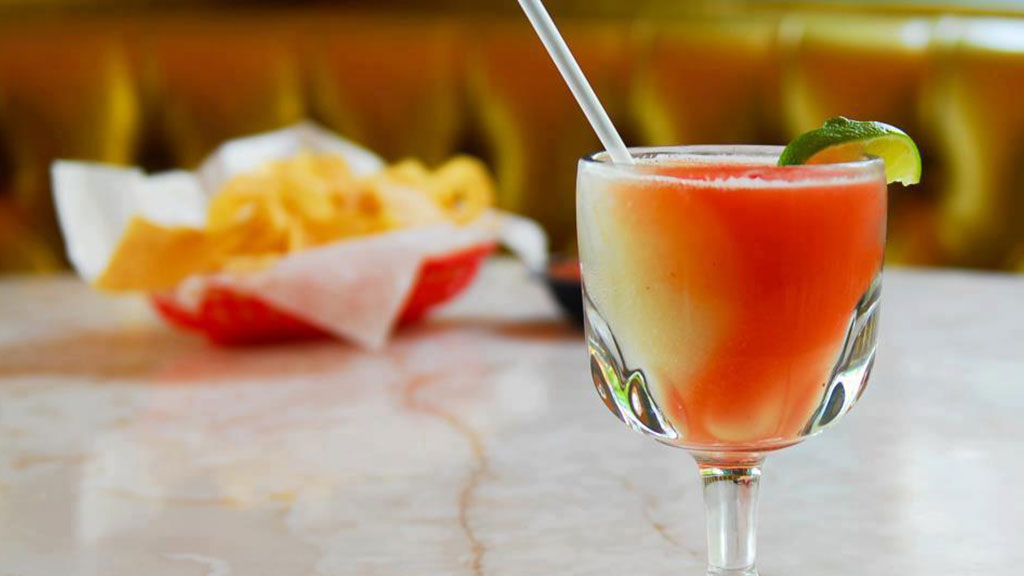 Typical Tex-Mex Fare, from burritos to tacos, are available as well.

Gilbert says the restaurant celebrates its uniqueness — a fact that’s mirrored in the decor.

“We just want to be ourselves,” Gilbert says. “It’s all about family, friendship and having fun.”

About 1,200 hand-carved wooden fish swim their way across the ceiling.

There’s a Chihuahua bar, where guests can bring in a framed photo of their dog to be hung on the wall — and score a free appetizer.

Then there’s the Nacho Car, which transforms into a free chips and salsa bar in the afternoon.

Metal palm trees made from motorcycle parts and colorful tiles and chairs greet guests in the main dining area. The “hubcap” room boasts a ceiling covered in hubcaps as well as a shrine to Elvis — something found in every Chuy’s, Gilbert notes.

“We love Elvis. He may be gone, but he’s not forgotten,” he adds.

Roughly 170 employees were hired for that restaurant at 11627 Waverly Center Drive.

That location is in the fourth Chuy’s (NASDAQ: CHUY) location in the Tar Heel State.

The concept announced it would move to Waverly from SouthPark in August. Gilbert cites the growing population as a key factor. 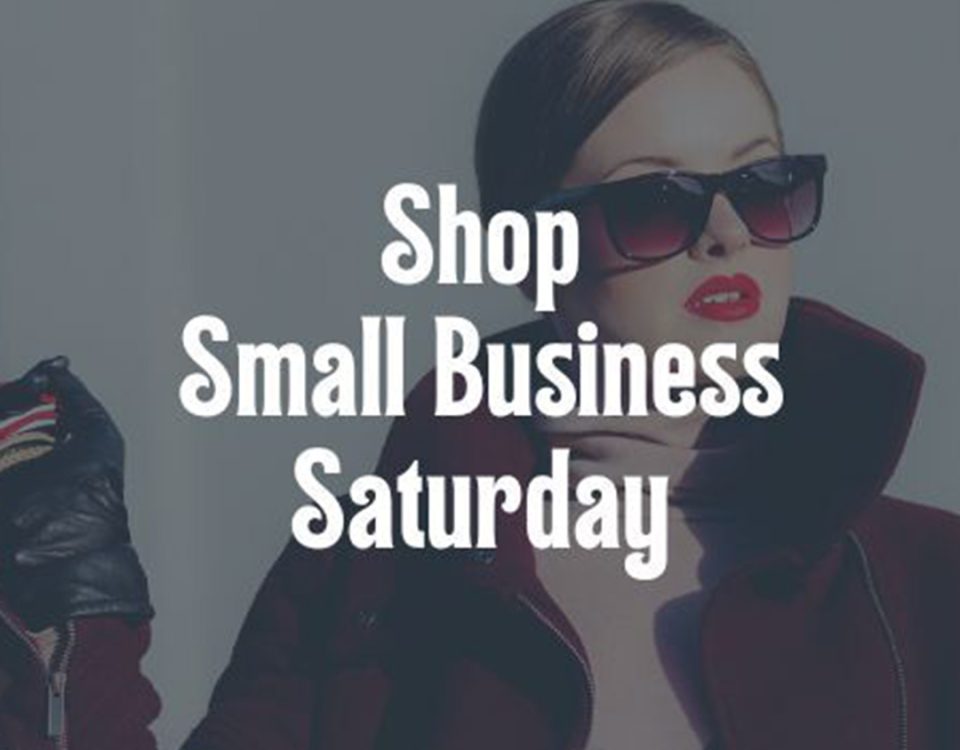 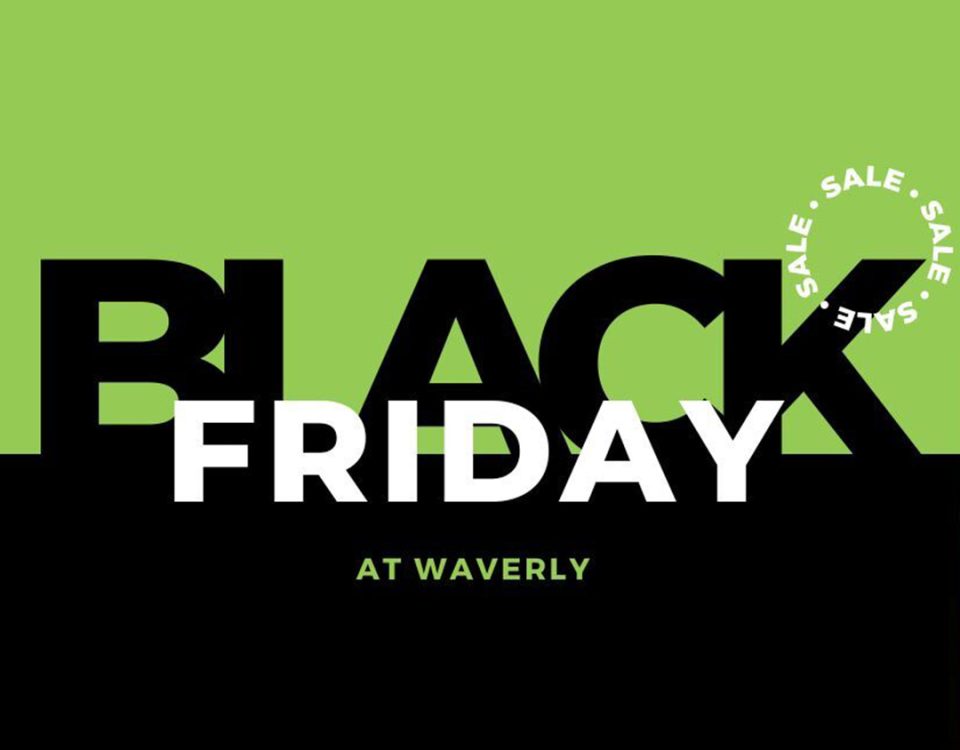 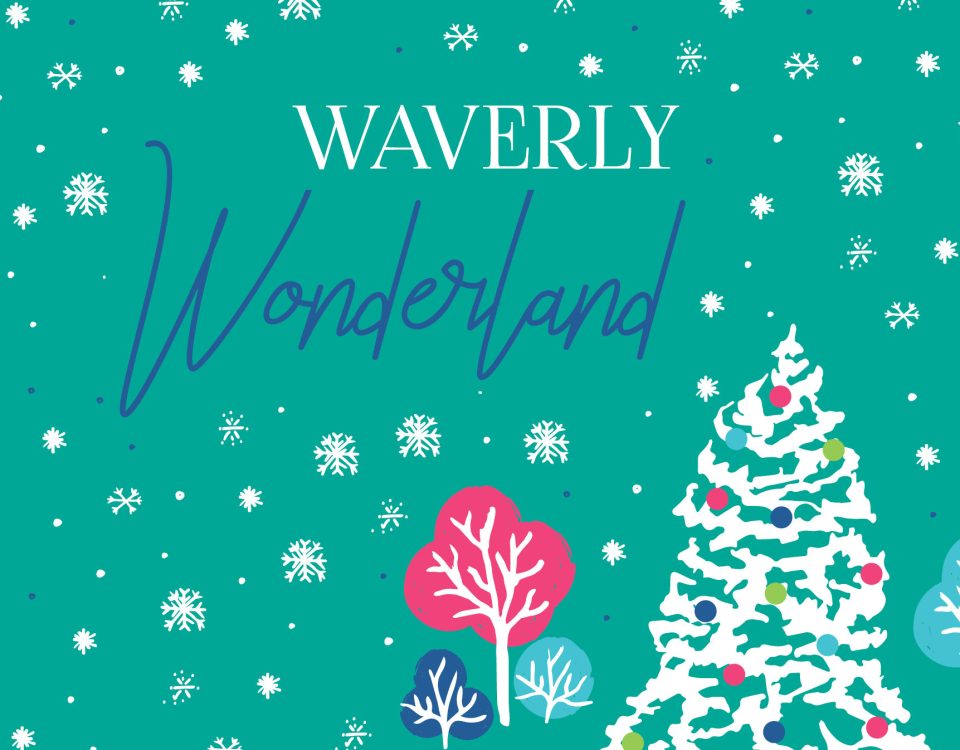