Atlanta (January 25, 2017) — Ted’s Montana Grill, a Classic American restaurant recently voted the “Number 1 Bar and Grill” and a “10 Great Dining Pick” by Consumer Reports, will open its first location in Charlotte at the Waverly development. The opening is set for April 2017, and will mark Ted’s 47th location and second restaurant in North Carolina.

“Our menu is inspired by elevated American favorites with careful preparations and honest ingredients that have stood the test of time,” said George McKerrow, co-founder and chief executive officer of Ted’s Montana Grill. “But Ted’s is more than delicious, made-from-scratch cuisine. We’re known for our genuine hospitality and making our guests feel at home. We look forward to bringing our Big Sky Spirit to Charlotte and ensuring our guests will have a warm and memorable experience leaving them feeling better than when they came in.”

Ted’s also offers a gluten-free menu and a selection of Classic American hand-crafted cocktails, local beer, old-fashioned milkshakes and malts, a variety of premium wines, hand-squeezed lemonade and Boylan® sodas. The restaurant partners with Greener Fields Together, which allows it to source from local farms by using safe, sustainable produce with a seed-to-fork approach. Foster Caviness Produce Co. will source the majority of fresh produce, providing ingredients from Burch Farms and Scott Farms. 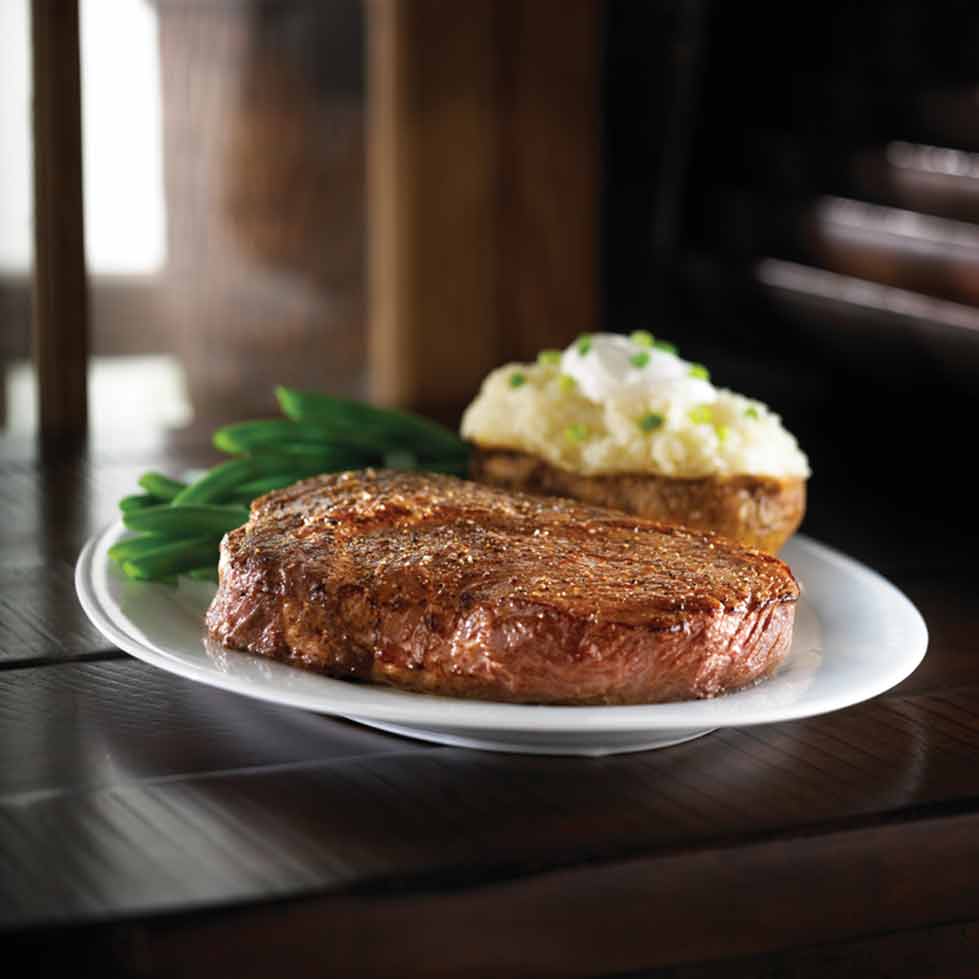 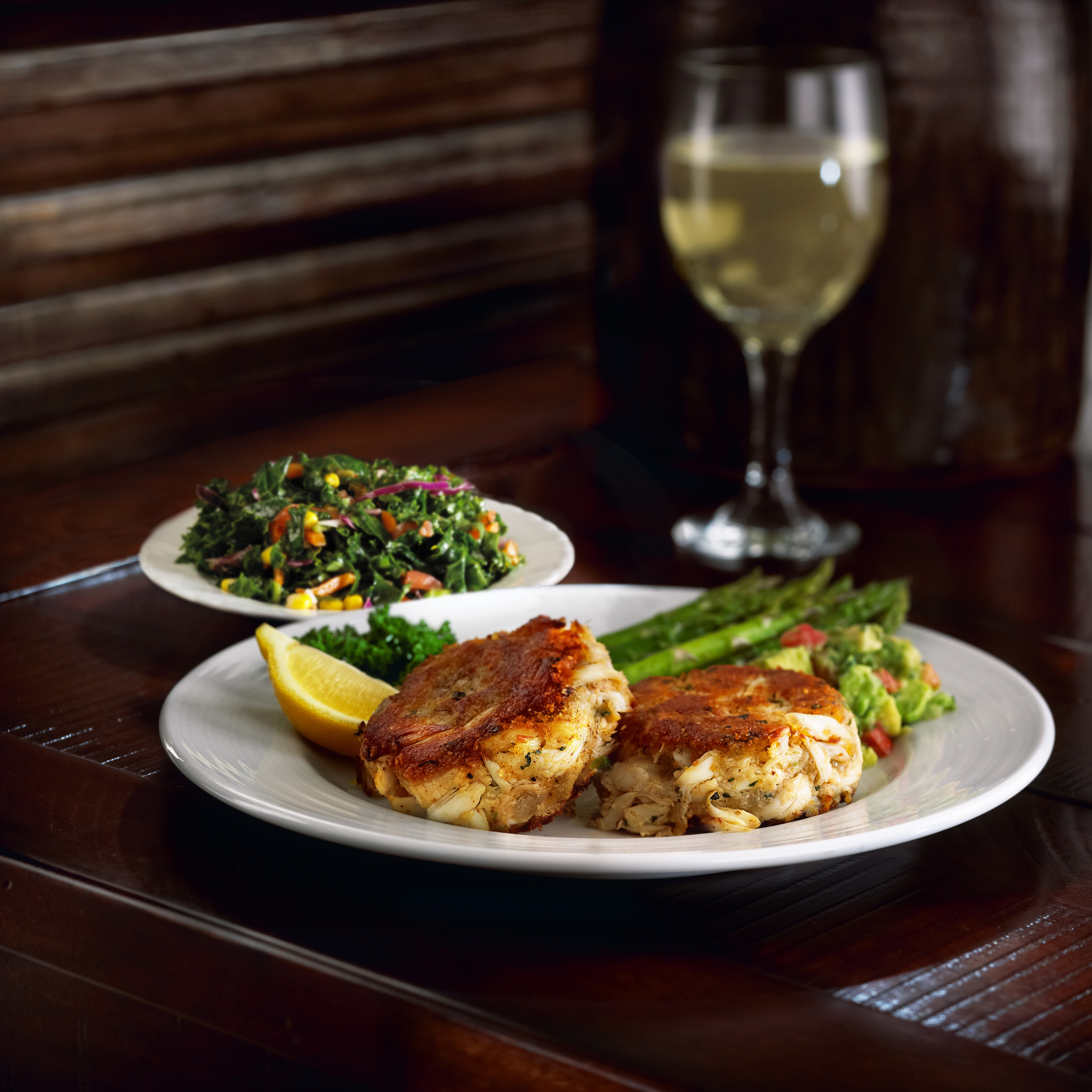 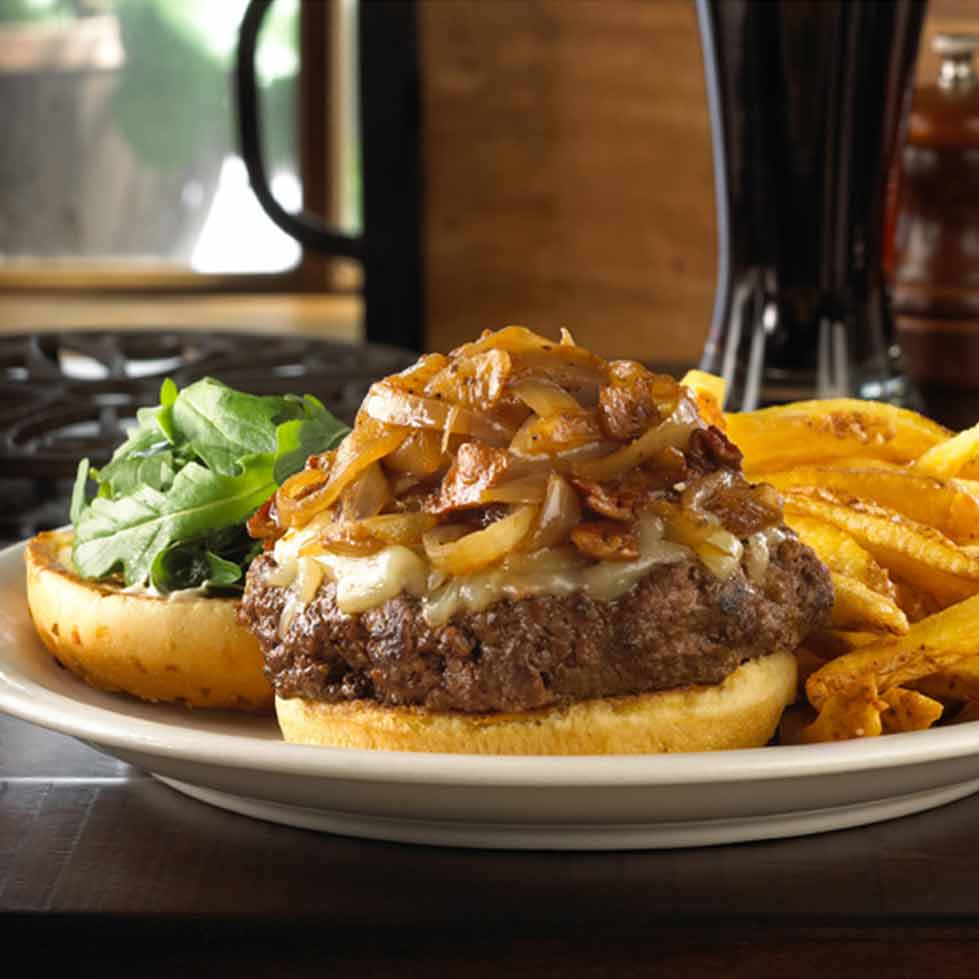 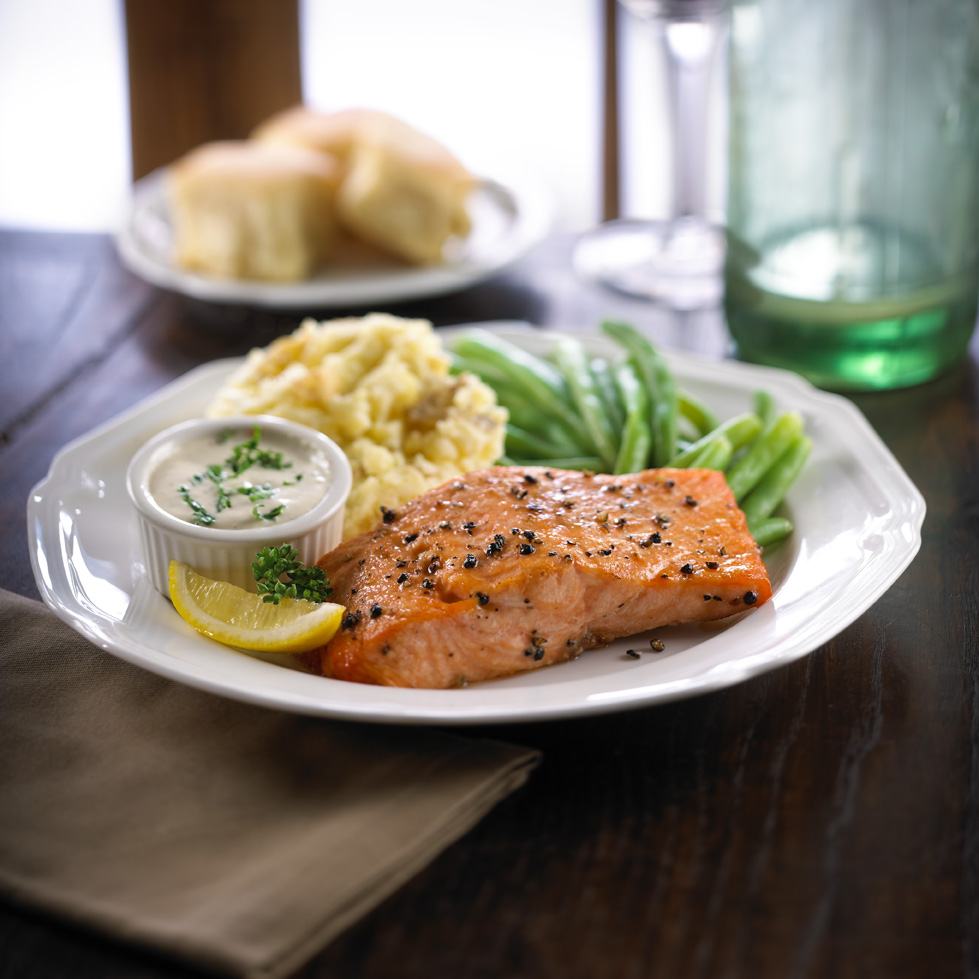 The restaurant will include a 4,800square-foot interior that represents a classic 19th century saloon that will seat 143 people. Guests enjoy the unique interior that features wood-paneled walls, tin-pressed ceilings and mosaic-tiled floors, including a bar and large patio that seats 40 people.

Ted’s Montana Grill will bring more than 80 new jobs to Charlotte. The restaurant is currently in the process of hiring for managerial positions, and will host a job fair for hourly positions from March 13 – April 8 at the new restaurant located at 7404 Waverly Walk Ave. Applications can be submitted in advance by visiting www.tedsmontanagrill.com/careers.html.

Ted’s Montana Grill was co-founded in 2002 by Ted Turner, the media entrepreneur, environmentalist and philanthropist, and award-winning restaurateur, George W. McKerrow. Ted’s has a long-standing commitment to sustainability programs and initiatives that encourage preservation and conservation. Ted’s founders pioneered the effort to preserve the American bison by returning it to America’s table. These efforts not only saved the species from extinction, they also helped increase the demand for farmers and ranchers committed to helping bison herds thrive, which are now approaching 500,000 head in North America.